The new rules mean that Australians living abroad will be required to pay CGT on any capital gains made from the sale their property, not just for the time they have lived overseas, but for the entire duration of owning the property.

This is a major change for Australians living abroad, who have been able to claim an exemption from CGT on their family home, as long as it was not rented out for more than six years, since 1985.

The government’s $581 million plan was first introduced in 2017, but its implementation was postponed. Following the national election, the legislation was reintroduced into parliament in October 2019.

The new legislation is designed to reduce pressure on housing affordability and dissuade people from either owning property that they do not live in or owning under-utilised land. It is hoped that the changes will also encourage investors to either put their land up for sale or keep their properties habitable and occupied.

Who will be impacted by the changes?

Is there a transitional period?

The government has extended the period for which the main residence exemption can still be claimed up until 30 June 2020 for properties that were owned on 9 May 2017.

If you purchased your main residence after 9 May 2017, the main residence CGT exemption is not available to you, unless certain ‘life events’ occur within six years of you becoming a non-resident for Australian taxation purposes.

What is considered a ‘life event’?

According to the ATO, the legislation does not apply in the following circumstances:

What are your options?

The introduction of the new legislation has left many expats questioning whether owning a main residence in Australia will remain financially viable and need to consider their positions well in advance of 30 June 2020. If you have like to know more about the changes to capital gains tax, call us today. Billings + Ellis can give you advice that’s specific to your needs and help you make an informed decision. 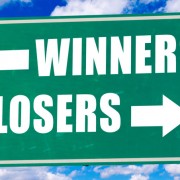 What does the May 2015 budget mean for you and your business? 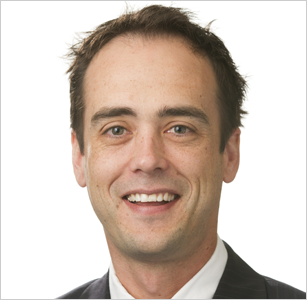 Geoff Morris is a member of the Institute of Chartered Accountants in Australia. Geoff joined Billings and Ellis in 2005 after spending five years in audit at KPMG including a secondment to the London office in 2004. Now based in Melbourne, Geoff holds a Public Practicing Certificate and is a CPA member.

Directors can be liable for GST as well as PAYG and SGC under extended DPN ...