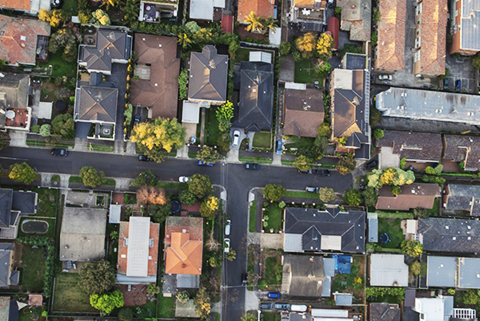 There were no major superannuation measures in the May 2017 Budget, with slated super reforms commencing 1 July 2017. However, there are now changes to depreciation and deductibility which many residential property investors, including SMSFs with residential property investment portfolios, will need to take into account. There is also encouragement for people over 65 to downsize their own homes to make a non-concessional super contribution from proceeds, the general idea being to help free up the stock of larger homes held by empty-nesters for more effective usage.

If you’re involved in property investment and superannuation decision-making and administration, here are the key points to consider:

From 1 July 2017, the Government will limit ‘plant and equipment’ depreciation deductions to outlays actually incurred by investors in residential real estate properties. The Budget Papers state that plan and equipment items are usually mechanical fixtures or those which can be “easily” removed from a property – items such as dishwashers and ceiling fans.

This is an integrity measure to address concerns that some ‘plant and equipment’ items are being depreciated by successive investors in excess of their actual value. Acquisitions of existing plant and equipment items will be reflected in the cost base for CGT purposes for subsequent investors.

These changes will apply on a prospective basis, with existing investments grandfathered.

Travel expenses related to inspecting, maintaining, or collecting rent for a residential rental property will be disallowed from 1 July 2017.

From 1 January 2018, the CGT discount for individuals will be increased from 50% to 60% for gains relating to investments in qualifying affordable housing.

A cap of 50% will be applied to foreign ownership in new developments through a condition on New Dwelling Exemption Certificates.

Purchasers of newly constructed residential properties (or new subdivisions) will be required to remit the GST directly to the Tax Office as part of settlement. Currently, GST is included in the purchase price and it is the developer who remits any GST. However, some developers are failing to remit the GST (despite having claimed GST credits on their construction costs).

The Government did not announce any new major superannuation measures in the Budget. This will be a welcome relief for the super industry which already has enough on its plate with major reforms set to start on 1 July 2017. As is the case with any large-scale changes such as the 1 July 217 super reforms, refinements are often necessary to address unanticipated consequences as part of the implantation process.

As an integrity measure, the use of limited recourse borrowing arrangements (LRBAs) by superannuation will be included in a member’s total superannuation balance and for the purpose of $1.6m pension transfer balance cap from 1 July 2017. According to the Government, LRBA’s can potentially be used to circumvent contribution caps and effectively transfer growth in assets from the accumulation to the retirement phase that is not captured by the $1.6m pension transfer balance cap. From 1 July 2017, the outstanding balance of

According to the Government, LRBAs can potentially be used to circumvent contribution caps and effectively transfer growth in assets from the accumulation to the retirement phase that is not captured by the $1.6m pension transfer balance cap. From 1 July 2017, the outstanding balance of an LRBA will be included in a member’s annual total superannuation balance. In addition, the repayment of the principal interest of an LRBA from a member’s accumulation account will be a credit in the member’s pension transfer balance account.

Super contributions of proceeds up to $300,000 from downsizing a home

The government will allow a person aged 65 or over to make a non-concessional contribution of up to $300,000 from the proceeds of selling their home from 1 July 2018. These contributions will be in addition to those currently permitted under existing rules and caps and they will be exempt from the existing age test, work test, and the $1.6m total superannuation balance test for making non-concessional contributions (which applies from 1 July 2017).The measure will apply to sales of a principal residence owned for the past 10 years or more. Both members of a couple will be able to take advantage of this measure for the same home. The measure seeks to reduce a barrier to downsizing for older people to enable for effective use of the housing stock by freeing up larger homes. Note that the proceeds from downsizing a home in this manner are not proposed to be exempt from the Age Pension assets test.

Some good news for small business in Federal Budget 2017 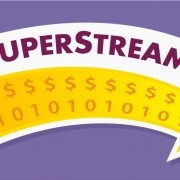 Superstream update – is your business prepared? 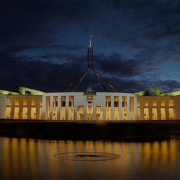 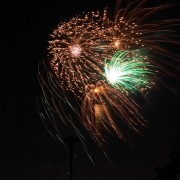 5 things for business owners to review before 2015 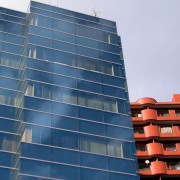 Financial System Inquiry – what it means for SMSF property investment Geoff Morris is a member of the Institute of Chartered Accountants in Australia. Geoff joined Billings and Ellis in 2005 after spending five years in audit at KPMG including a secondment to the London office in 2004. Now based in Melbourne, Geoff holds a Public Practicing Certificate and is a CPA member.

Some good news for small business in Federal Budget 2017